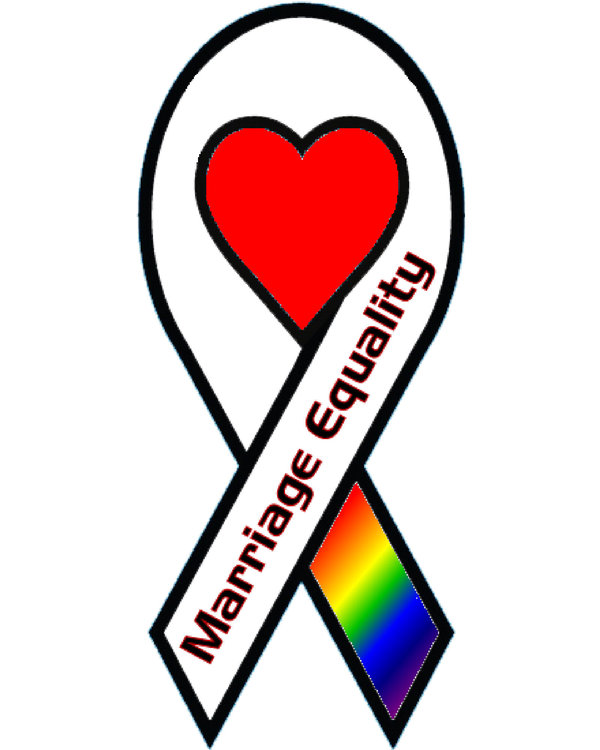 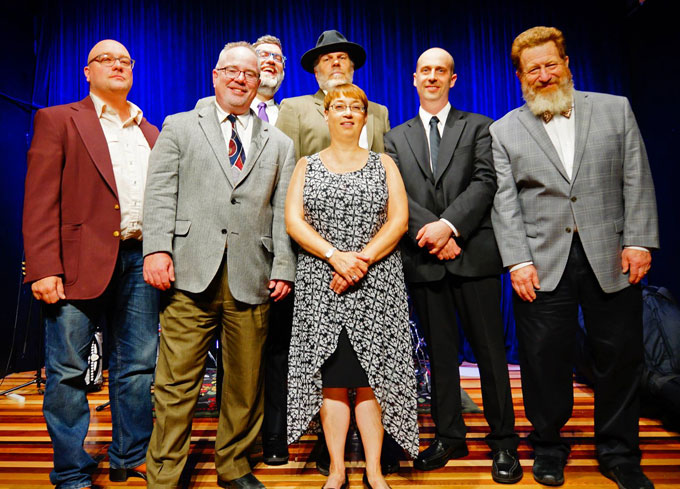 Heartland Klezmorim began their musical journey in 2006, performing old-time klezmer music. Since that time, their repertoire has expanded to performing music from the Yiddish theater, Yiddish/klezmer swing, and jazz interpretations of klezmer music. Whether it is a concert, dance, bar mitzvah, bat mitzvah, anniversary, Hanukkah event, simchat torah, or any party, Heartland Klezmorim will help make your event joyous and memorable.

If you have any questions about Heartland Klezmorim, please contact us. We would be happy to talk with about your event.
heartlandklezmorim@hotmail.com